Striving to achieve high-quality development in innovation, Tianjin focuses on the intelligent technology industry to create a strong driving force. 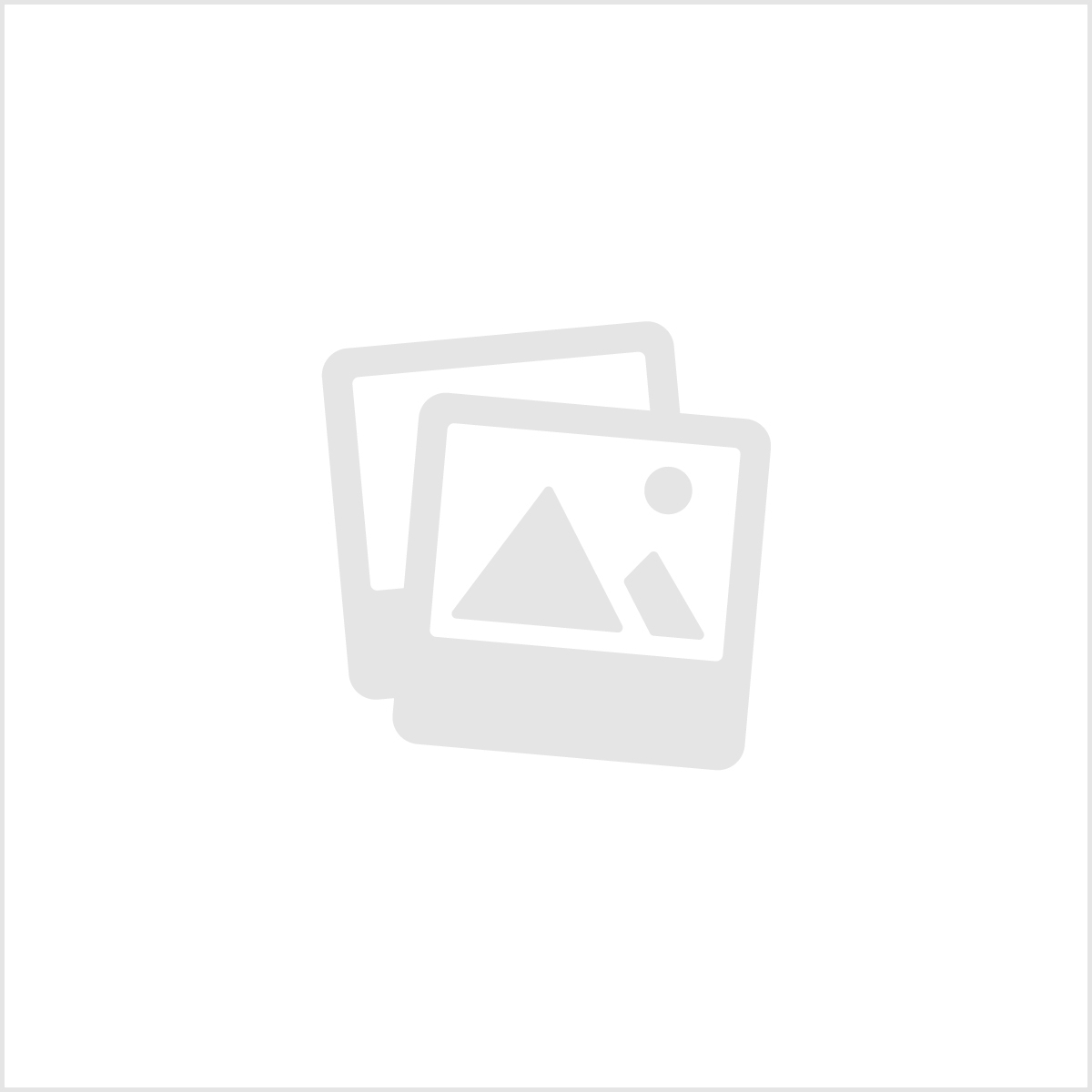 Striving to achieve high-quality development in innovation, Tianjin focuses on the intelligent technology industry to create a strong driving force. In the "China Xinchuang Valley", a new generation of domestic chips and operating systems were born here, and Tianhe's new generation of supercomputing prototypes also served nearly 200 key national scientific research projects and enterprise product development here. In the next five years, Tianjin will also create 100 application scenarios and at least 3 artificial intelligence industry innovation clusters with a scale of 100 billion yuan.
Vigorously implement the Beijing-Tianjin-Hebei coordinated development strategy. At present, Tianjin has formed a "1+16" characteristic undertaking platform. A batch of industries from Beijing, including smart connected cars and biomedicine, can be developed and produced in Tianjin. At the same time, the construction of the green ecological barrier in the eastern part of the Beijing-Tianjin-Hebei region has been stepped up, and 736 square kilometers of forests, 875 square kilometers of wetlands, and 153 kilometers of coastline have been systematically restored.
In order to speed up the flow of resource elements in the three places, as the largest outlet in the Beijing-Tianjin-Hebei region, Tianjin Port has broken regional restrictions and formed a branch line between the ports in the Bohai Rim. There are more than 2,700 standard containers that can be transported between Tianjin and Hebei ports every day.
Previous MSC set a record for the highest single price increase in shipping history!
Next Global boutiques gather for the first consumer expo
Navigation
Categories
Keep in touch

Get Insider Information About Exclusive Offers, Events And More!